You’re not required to sign in to Google to complete the online ballot below.
If you prefer an alternate voting method, save this PDF, complete it and email info@xbrl.us

About the 2023 Regular Director Nominees

BOARD SEATS – NON PROFIT – PAST

BOARD SEATS – FOR PROFIT, PUBLIC COMPANIES 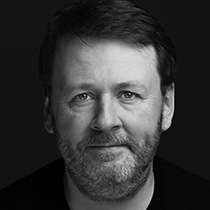 Alexander Falk founded Altova in 1992 in Vienna, Austria; member of the W3C XML Schema working group that defined the XML Schema 1.0 specs; member of the W3C Advisory Committee; co-creator of the popular Altova XMLSpy XML Editor; established US subsidiary Altova, Inc. in 2001 and relocated to the USA; President & CEO of Altova; VIP member of the Kepler Society (Alumni Club of the Johannes Kepler University). Always interested in new technologies and creating new developer products that improve the software development cycle. As an entrepreneur and investor the focus is clearly on software, drones, IoT, and XML-related technologies. See also https://www.linkedin.com/in/afalk/ 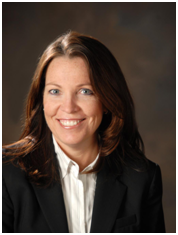 Cathy is the head of Corporate Issuer Strategy & Product for Broadridge’s $4.3 billion Investor Communications Solutions (ICS) division where she oversees the development and execution of the business growth strategy. In this role, Cathy spearheaded Broadridge’s entry into the financial compliance space with the acquisitions of Summit Financial Disclosure and Appatura, Inc. She leads innovation efforts in the issuer business including expansion of Broadridge’s governance suite of services such as Virtual Shareholder Meetings, ESG, and digital solutions to help public companies connect with their retail and institutional shareholders. During her tenure at Broadridge (ADP), Cathy gained roles of increasing seniority, with leadership and expertise in Business Development, New Product Development, Strategic Marketing and Development. Cathy is a founding board member of the Great Guy Foundation, a Babylon, NY non-profit organization providing financial support to local families in need. 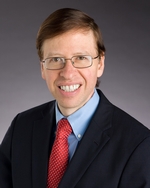 Marc Joffe is the Founder of the Center for Municipal Finance, a non-profit dedicated to increasing the transparency and efficiency of government bond markets so they save taxpayer money, increase the affordability of new public infrastructure and provide effective interest rate signals to policymakers and voters. Marc has worked as a Senior Policy Analyst at the Reason Foundation, and was also a senior director at Moody’s Analytics. Prior to joining Moody’s, he held management and consulting positions at several money center banks in New York and London.

Marc is a regular contributor to The Orange County Register and his op-eds have also appeared in The Wall Street Journal, The Fiscal Times, Governing, National Review, The Hill, and The San Jose Mercury News.
He has an MBA from New York University and an MPA from San Francisco State University. 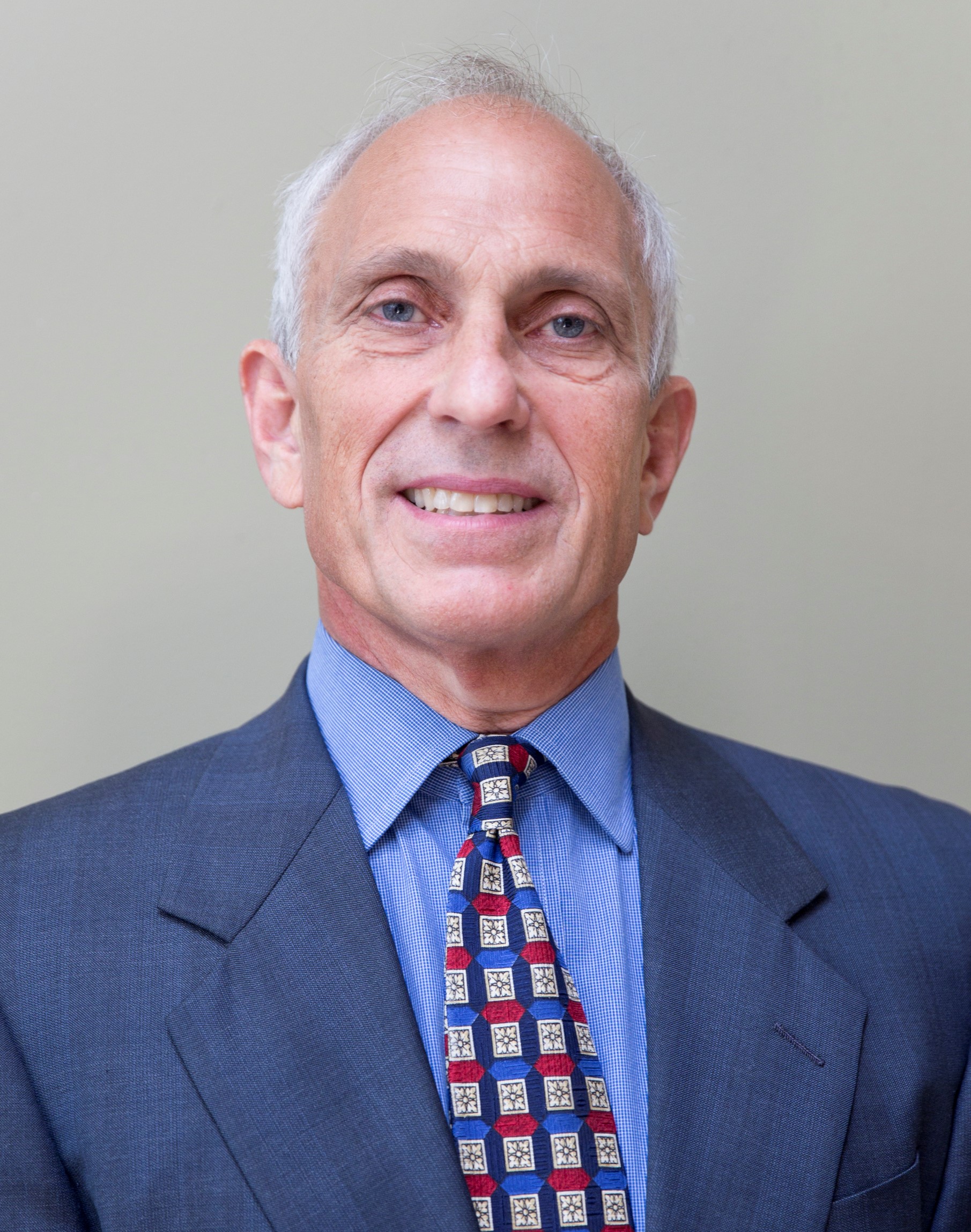 Mike is currently serving as the Vice Chairman of the Board of XBRL US, which he has been a Board member since 2009 and serves as an Advisor to idaciti, Inc.

During his forty-year career, he has been in the forefront crafting SEC filing solutions and educating public company professionals and their advisors of every major SEC initiative impacting how public companies prepare and file documents with the SEC. This includes extensive work over many years addressing the SEC initiatives specifically tied to EDGAR, the internet, proxy disclosures and XBRL.

He is a frequent speaker at law firms, financial industry conferences and professional associations on topics related to SEC regulatory initiatives. Additionally, he has had the opportunity to meet professionals responsible for SEC filings at well over 2,000 public companies during the last five years to discuss best practices for managing ever-changing SEC requirements.

Pranav is the co-founder and CEO. He manages the day-to-day activities of Calcbench. Pranav has a background in Applied Mathematics. He brings more than two decades experience as an analyst at TIAA and ITG and at Calcbench. In addition, Pranav was a vice president for ModelWare and Quantitative & Derivative Strategies at Morgan Stanley. He is a Board Member of XBRL–U.S. and is a member of the CFA Institute’s Corporate Disclosure Policy Council (“CDPC”) which addresses issues affecting the quality of financial reporting and disclosure worldwide.

Pranav holds a B.S. from Bates College and an M.S. from New York University.